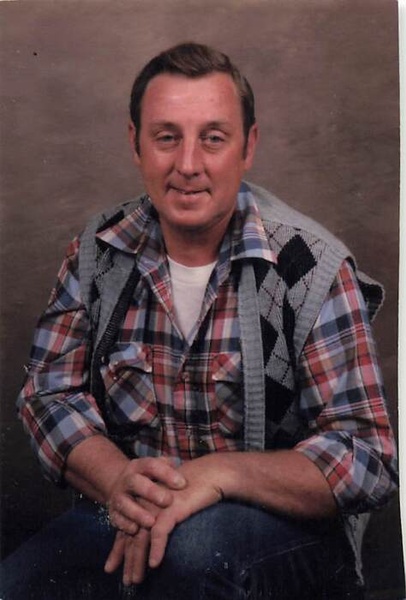 Mr. Reaver was a life-long member of Marvin Chapel Methodist Church. Bill in his early years worked the farm and then worked for Hahn's Transportation as a truck driver for many years. He later was a manager at Liberty Gas Station in Frederick. Bill was a big advocate and loved his horses for many year. He also loved to play Bingo.

He was proceeded in death by his parents William Woodrow and Thelma Louise (Bitler) Reaver and granddaughter Brittany Lynn Weller.

Family and friends are welcome to join gathering for food at Marvin Chapel Church after services.

To order memorial trees or send flowers to the family in memory of William Reaver, please visit our flower store.