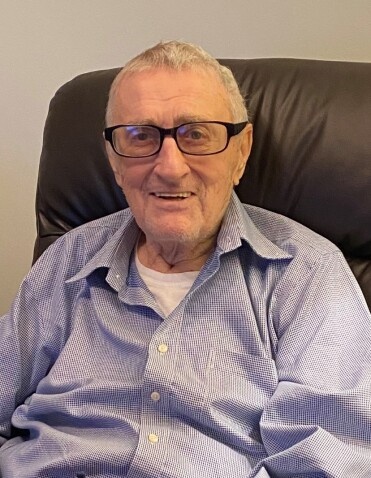 William Douglas “Doug” Carter, 90, of Frederick, Maryland passed away on Saturday, July 16, 2022 at his home.  He was the husband of Marilou Carter.  Born on March 31, 1932, in Attala County, MS, he was the son of Wiley Ray Carter and Annie Louise (Armstrong) Carter.

He was a veteran of the United States Military, having served in the US Air Force as well as the US Army as a Second Lieutenant. He joined Page Communications Company and later became the owner of TCAS communications, which was responsible for installing communication systems in Southeast Asia, Nigeria and other locations throughout the world.

In addition to his wife, he is survived by a son, Stuart Allen Carter, a daughter, Kelly Suzanne Carter, and a grandson, Alexander Carter as well as his siblings, Donald Carter, Tom Carter and Mike Carter, he was preceded in death by his sister Sybil and brother Wiley Ray Jr.

To order memorial trees or send flowers to the family in memory of William Douglas "Doug" Carter, please visit our flower store.