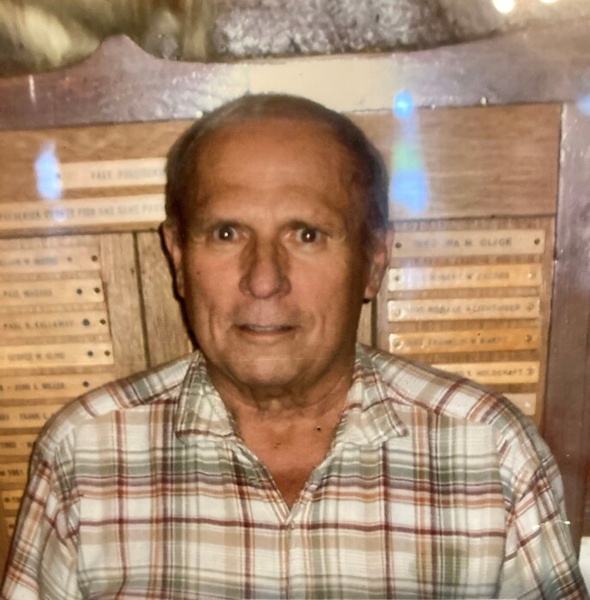 Mr. William E. "Bill" Miles, 78, of Walkersville died Wednesday, July 6, 2022 at Howard County General Hospital. He was the loving husband of the late Sharon L. Miles, who predeceased him on July 6, 2006.

Born May 27, 1944, he was the son of the late George Edward Miles and Katherine (Cutsail) Miles.

Following Bill's graduation from Frederick High School, he enlisted in the U.S. Army. He was Honorably Discharged in 1964.

Mr. Miles was the owner of Frederick Tile, Inc. since 1974. He was very proud of the family business.

Bill loved and enjoyed many things in life. First and foremost, came his love for his family. His family meant the world to him and it showed in everything he did.

He loved to skeet shoot with his lifelong friends and go fishing. He always had many stories to tell. He enjoyed gardening for he loved his homegrown onions and tomatoes and playing in the dirt. That's where he knew that farming would become his new hobby. He enjoyed all aspects of the farming life and respected the hard work and dedication that he saw it took and was always proud to work beside his son-in-law, Mike, whom he loved like a son.

Bill was a member of many local organizations including: Frederick County Fish and Game Protective Association (Camp Kanawha), where he was a Past President; Frederick Elks Lodge; Woodsboro American Legion; National Sporting Clays; and many other shooting organizations. He traveled many states competing in various shooting competitions with friends over the years.

He enjoyed just time spent talking to neighborhood farmers, going to the Woodsboro Legion to see friends, and just relaxing at home with his two cats, Ben and Jerry.

The family would like to give special thanks to friends, Eddie and Peggy Esworthy, Mark Lee, and many more for your love and compassion.

He was preceded in death by his wife, parents, and son, Sean Miles.

The family will receive friends from 5 to 7 p.m. on Thursday, July 14, 2022 at Stauffer Funeral Home, 1621 Opossumtown Pike, Frederick, where a memorial service will begin at 7 p.m.

To order memorial trees or send flowers to the family in memory of William E. "Bill" Miles, please visit our flower store.