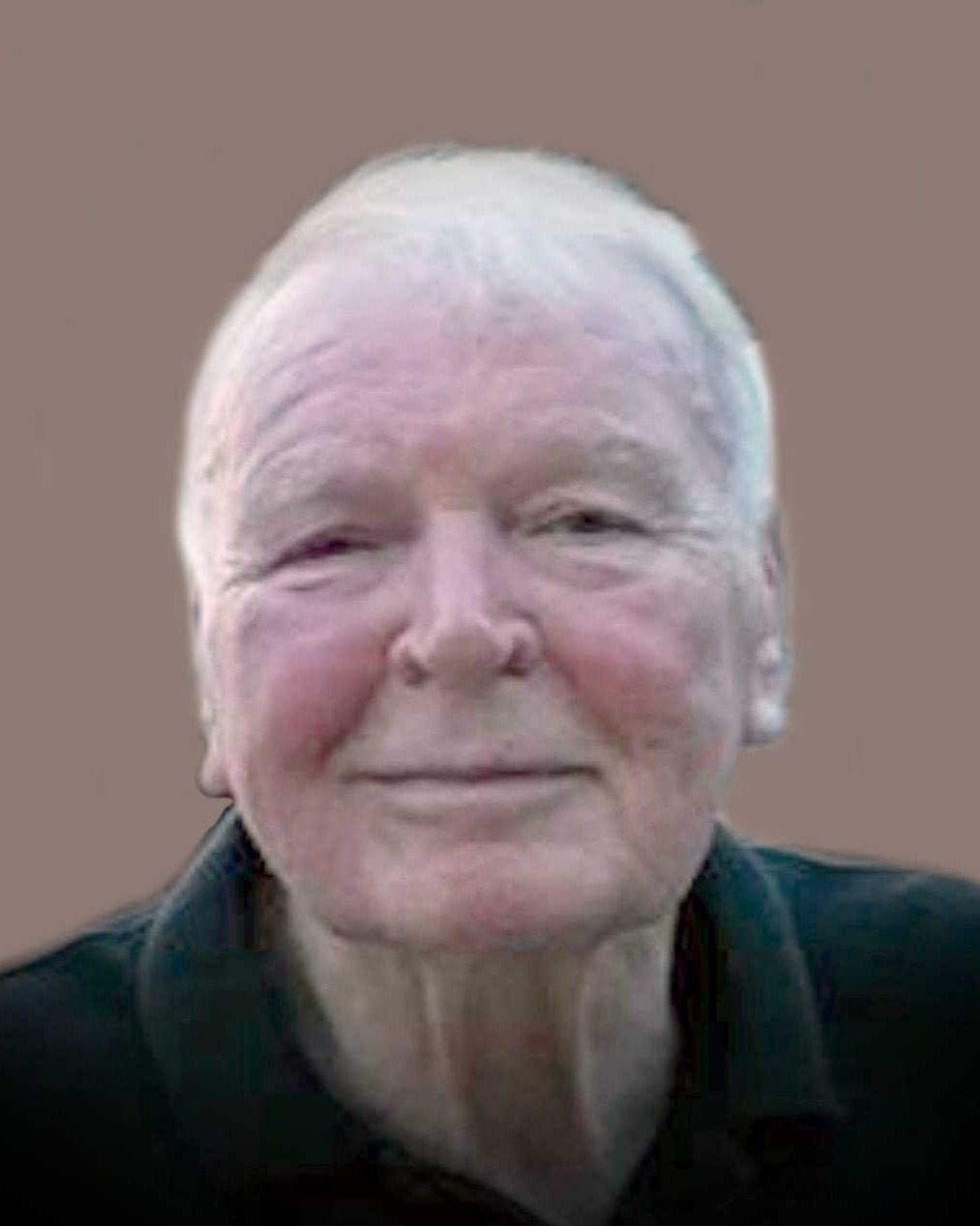 Bill was born in Kempton, Garrett County, MD on November 21, 1929, the only child of William Carl Luzier and Avis Virginia (Gainer) Luzier. Bill learned to read and write before he started school and was advanced to the third grade upon entering the second. In June 1939, his parents moved to Morgantown, WV, where he completed his education, graduating from Morgantown High School in 1946. In September of that year, he entered West Virginia University as a 16-year-old freshman along with over 4,000 World War II veterans, newly discharged and enrolled under the GI Bill. A trumpet player since junior high Bill was a member of the WVU Marching Band for four years. After his sophomore year, he switched majors from Electrical Engineering to Geology and the additional class requirements delayed his graduation until 1951.

As a “land grant” college, male freshmen at WVU were required to take two years of basic Army ROTC military training. Afterward, an additional two years of Advanced ROTC would lead to a commission as an Army second lieutenant.  Bill chose this path and on May 15, 1950, was duly commissioned. The Korean War began just a few months later and many of the class of 1950 were immediately called to a two-year active-duty tour. Bill was still in school so he was not among that group but volunteered as soon as possible for a three-year tour. He trained at Fort Sill, Oklahoma as a Field Artillery Forward Observer and went on to spend two years in Korea at the end of and after the war. His military career was far from over, however, as he went on to spend 30 more years in the U.S. Army Active Reserves; always maintaining membership in, or command of, an active unit. For the majority of his career, he was a unit commander, concurrently completing the Command and General Staff Course at the Industrial College of The Armed Forces. In June 1978, to gain additional years of active Reserve service, he took the unusual step of vacating his commission as a Lieutenant Colonel and enlisted as a non-commissioned officer, Sergeant E6, in the 11th Special Forces Group at Fort George G. Meade, Maryland. While assigned there, he successfully completed Army Airborne Training, although years older than usual participants, and as one of the oldest soldiers to do so. He further rose to Master Sergeant E8, before reverting to Lieutenant Colonel and retiring at age 60.

Upon returning from military service, Bill entered graduate school at WVU in 1955 and began work on a Master’s Degree in Speech Pathology, completing his thesis and the degree in May 1958. During that time, he met Beatrice Burge of Parkersburg, WV.  They were married on September 2, 1956, less than six months after they met. In the spring of 1958, Bill interviewed with a representative of Frederick County (MD) schools and was hired as one of two itinerant speech therapists who were to serve all of Frederick County beginning at the start of that school year. Bea, who was certified to teach high school English was also offered a position at Frederick High School. Bill spent three years as a speech therapist but in the spring of 1961, his career took an unusual turn, with much of his time for the next fourteen years spent in Board of Education PR activities; radio broadcasts, newspaper stories, photography, an Annual Report, a monthly newsletter, etc. In 1976, he reverted to traditional Special Education administrative assignments, retiring July 1, 1985.

While pursuing his career in education and the military, Bill also worked as a roadie and chaperone for local high school rock bands in the early 1960’s, did part-time radio work at WFMD, and worked on his own projects and those of his friends and family as a self-taught but accomplished auto mechanic, carpenter, electrician, plumber, dry-wall hanger and bricklayer. He also was proud to have been one of the founders of the Road Angels Car Club, which was prominent in Frederick from 1959 into the early 1960’s.

Bill was a private person with few close personal friends but had many interests including early rock music, modified automobiles, military history, and classic literature. As a child, he had read most literary classics, including all the inappropriate material. He enjoyed old movies and TV, home remodeling and maintenance, and over the years, many, many cats, and dogs found “forever homes” with him. In retirement, he and Bea traveled frequently to Europe, usually in Space A military status, but also took the Queen Mary to England, in first class accommodations. They took an especially memorable trip in 2000 to China, Japan, and Korea, where they re-visited areas from Bill’s experience almost 50 years earlier, including a tour along the Demilitarized Zone between North and South Korea.

Bill considered himself a Christian having been baptized at the First Baptist Church in Morgantown soon after he and Bea were married. He attended services at and pledged annual donations to Kittamaqundi Community Church in Columbia, MD. He was a supporter of the USO and the NRA. He loved his family and wanted them to understand that he did as they went through school and their adult lives. He was proud of both generations of his offspring and attempted to support them appropriately in their own struggles, tried to avoid favoritism, and shared in their grief when spouses and children were taken from them.

In addition to his parents, grandparents, and in-laws, he was predeceased by granddaughter Sarah Morgan Luzier, daughter-in-law, Cynthia Luzier, son-in-law Terry Kerns, brother-in-law Donald A. Burge, and several first cousins, including KQ Chedester III of Knoxville, TN, to whom Bill was a big brother.  Surviving in addition to Bea are son Larry Luzier of Morgantown, WV, daughter Lisa Kerns of Waynesboro, PA, and grandchildren Rob Luzier, of Weirton, WV, Steve Luzier of Morgantown WV, and Avis Kerns of Frederick, MD and Ashton Kerns of Waynesboro, PA.

Services will be held on Friday, January 27, 2023 at Stauffer Funeral Home at 11:00am.  Military Honors will be rendered following services at the funeral home.

Donations in Bill's honor can be made to the USO at https://www.uso.org/donate/donate-in-honor or to Frederick Health Hospice Veterans Program at https://www.frederickhealthhospice.org/Donate-Support.aspx.