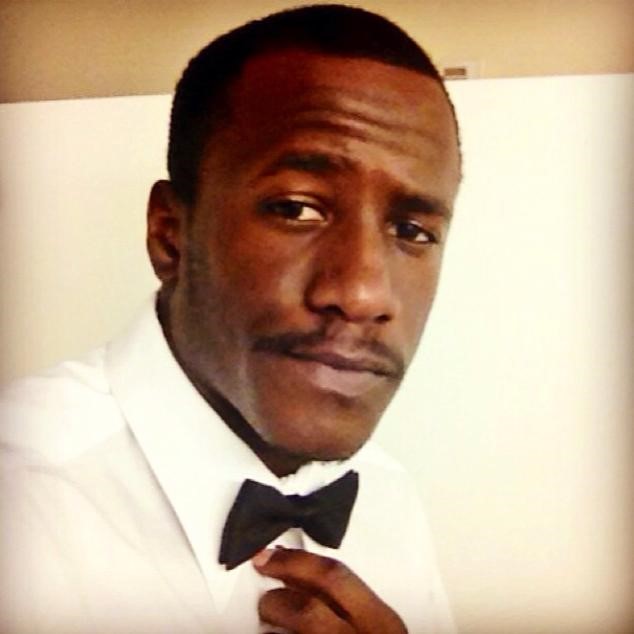 Born on September 22nd, 1988, in Silver Spring, MD, he was the son of Michael Riley and Nadene Riley. He departed this life on Wednesday November 17th, 2021. Nicholas was affectionately known as “NO or Nick” to his close friends and family.

While at Towson University, Nick, studied communications & criminal justice, but we all knew his true passion was on the football field. A true team player, Nick played cornerback, wide receiver, and safety. Off the field, Nick developed a brotherhood that would last for a lifetime.

Nick enjoyed spending time with his friends and family, meeting new friends, working out, tossing the football around, sharing new music, and sharing family stories. Did we mention football? Nick was a Washington Football Team fan. No matter where he was, he always made sure he had access to the football game even if that means bringing his laptop to work.

With his contagious energy, Nick was known to brighten everyone’s day. Whether it was a joke, kind text, or motivational speech, or funny meme. Nick believed in spreading love where he was. It’s safe to say, he has his mother’s heart. Nick was an experience. To know him is to love him. To know him is to feel safe around him.

Nicholas was proceeded in death by his brother, Okheem Riley.

Interment will be at Mt. Olivet Cemetery.

To order memorial trees or send flowers to the family in memory of Nicholas "Nick" Oates, please visit our flower store.